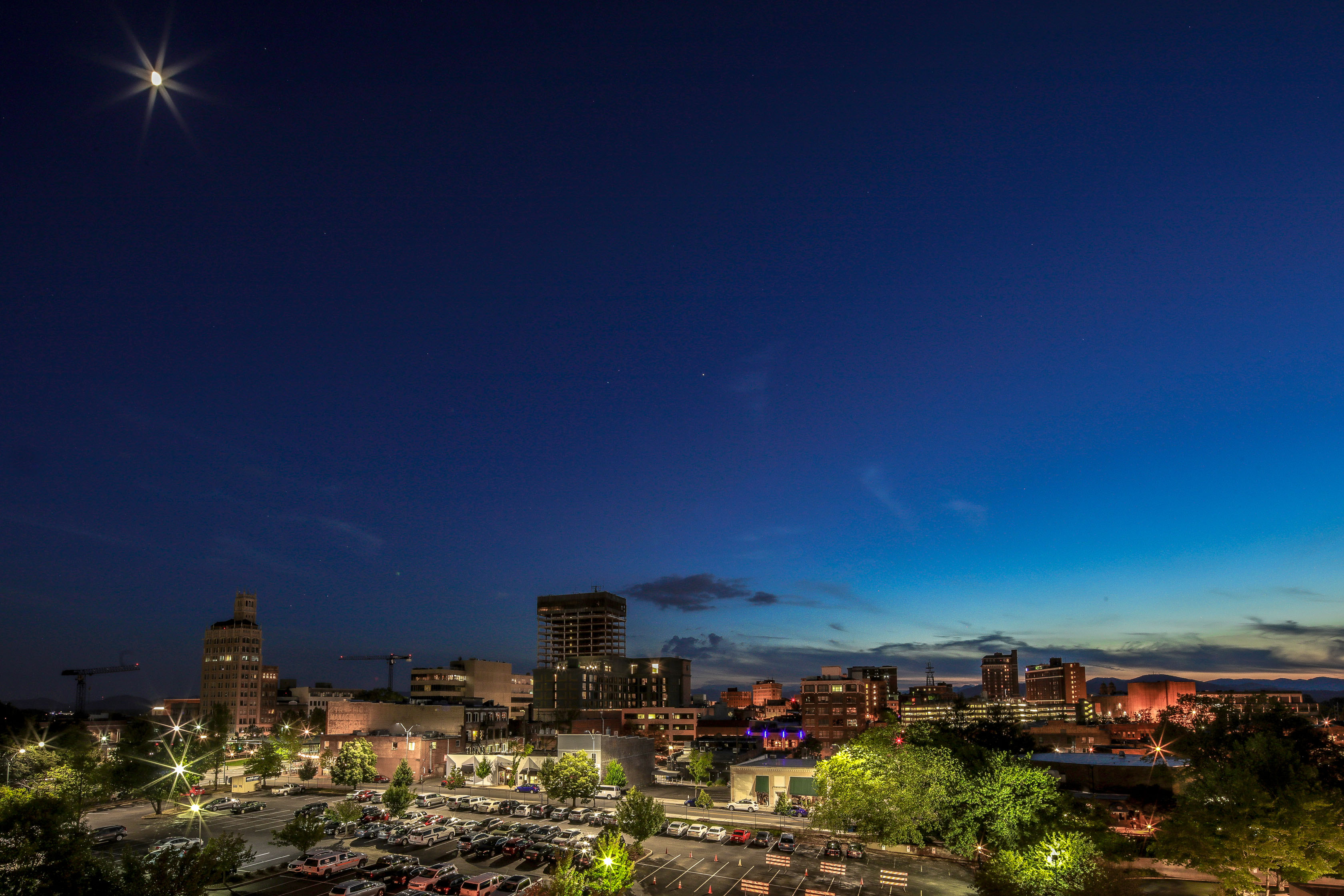 Livability.com Names Asheville One of Top 100 Best Places to Live for 2018

Livability.com has once again named Asheville to this list, noting our town’s access to quality health care, education, outdoor recreation and arts and music as the main reason’s why. With over 9 million tourists visiting each year and around 90,000 residents enjoying Asheville’s charm, it’s easy to see why we would be a mainstay on this national list. 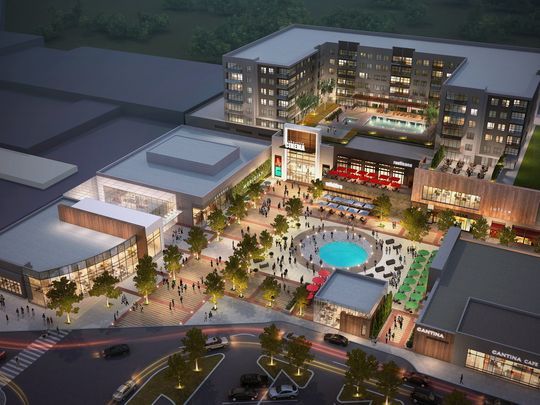 Would you live at the Asheville Mall? It may be on possible with this developer's plan.

ASHEVILLE Citizen-Times— In an era when shopping malls are fading into oblivion, the Asheville Mall has no intention of following suit. Part of its strategy? Living there.

A preliminary permit plan submitted last month by Seritage SRC Finance LLC to the city’s development services department details a $45 million redevelopment project in and near the mall’s Sears store.

Plans show the addition of restaurants, retail stores, a 10-screen multiplex movie theater and a six-story structure with 204 multifamily housing units. It likely would be among the largest single investments at the facility since it was built in the early 1970s.

Even in Asheville’s modern development culture — where rental housing is necessary, given a period of sustained demand — the project could be a game-changer, at least as far as the mall’s long-term viability is concerned. Its addition differs from tradition in the shopping-heavy corridor of Tunnel Road, and from enclosed shopping malls, in general.